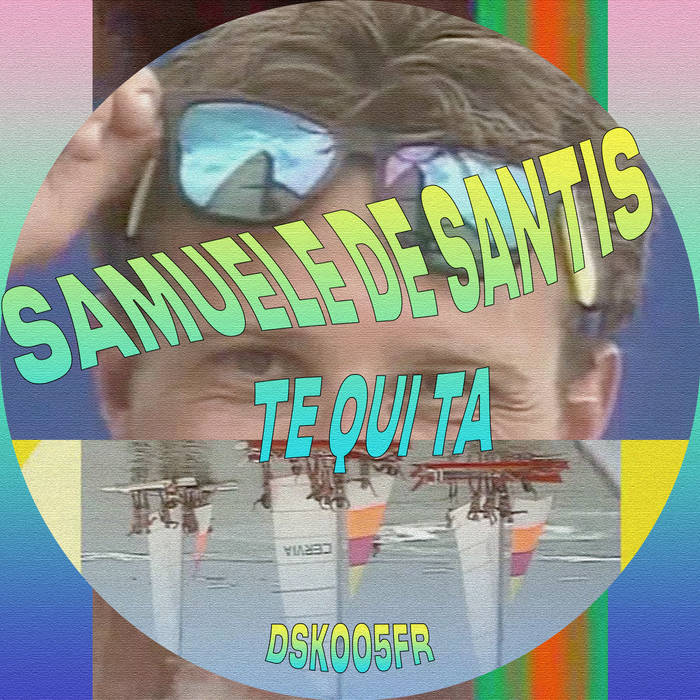 after a long hiatus it's time for a new FREEBIE!


there was a time back in the days when our riviera romagnola was really on the edge, a fun-machine metropolis, a club paradise... at that time so many water park grew up as the mucilage invaded the sea.

Now, many of those parks are deserted and one of these is Aquabell, in Bellaria Igea Marina, (few minutes far from Rimini).

There, it took place a trashy, terrible, political incorrect tv program called "Bellezze Al Bagno", in the like of the more famous "Giochi Senza Frontiere".

The vid for this track's made with clips from that tv program and nowadays images of the deserted park.

Track's been made by a new Dusky fellow: Samuele de Santis.
This Is Not party resident dj in Varese (Northern Italy), he already made a track for Dancin' Tramonto Vol.2 and previously released music for Canadian Ghost Club Records, MNSTRY, and Neo Violence.

from Italian northeastern coast, yet another label.